The climate in Melbourne Australia is classified as a temperate oceanic climate.  As such, it enjoys warm to hot summers and cool winters.

The best time of year to visit Melbourne is from March until May (autumn) and from October until December (spring).  Visitors can then avoid the busy, hot summer months and the cool winters. 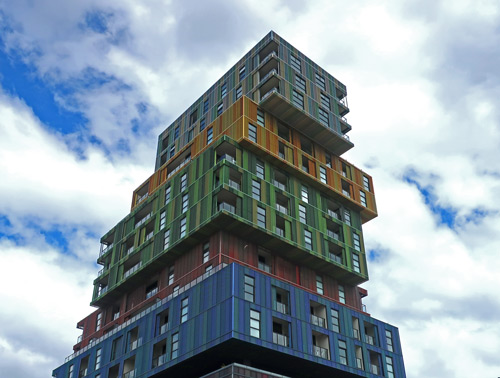 Precipitation in Melbourne is distributed evenly throughout the year.  The city receives 602 mm (24 inches) of rain annually.

Average daily temperatures (in Celsius) by month are as follows: