The city of Melbourne is located on the south coast of Australia in the state of Victoria.

Melbourne is the second largest city in the country with a metropolitan population of approximately 5 million people.  The Yarra River flows through the city centre. 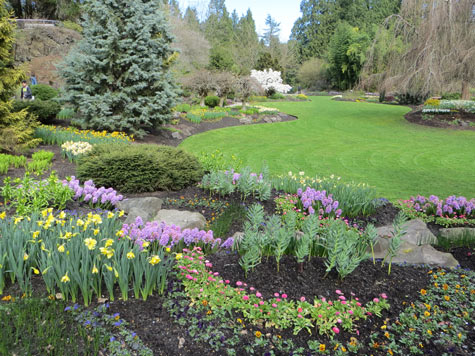 Melbourne is home to some beautiful bayside beaches that run along Port Phillip Bay.