Melbourne Airport (MEL) in the main airport in Melbourne Australia.  It is located 23 km northwest of the city centre.

There are four terminals at the airport: one international, two domestic and one used by the budget airlines.

The MEL airport is sometimes called Tullamarine Airport.  It is the largest of four airports that serve the Australian city. 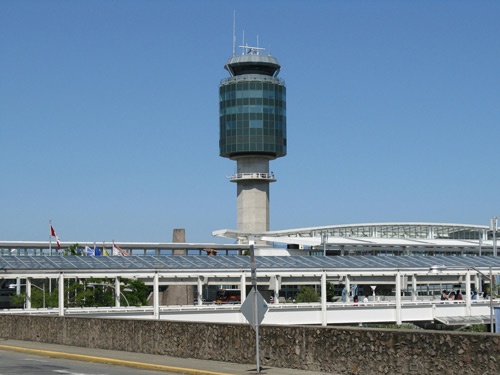